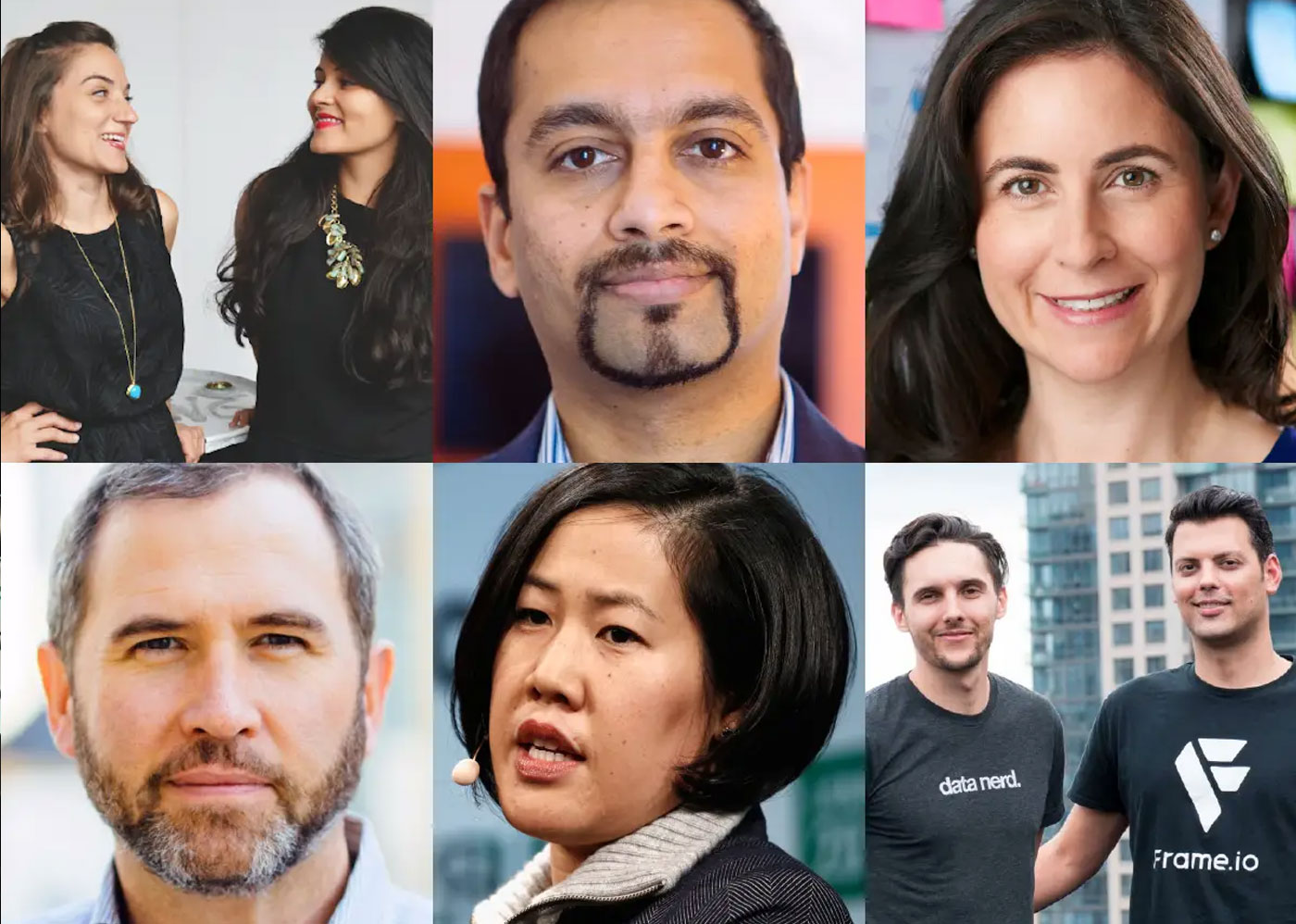 2018 is almost upon us and so it is once again time to predict which startups will take the tech industry by storm next year.

Who better to ask than the startup experts, the VCs that watch the industry, guide the startups, hear their pitches, and invest in them?

We reached out to a number of top VCs and asked them which startups will boom in 2018. We invited participation from investors from a variety of backgrounds and investing philosophies. This includes some of the top VCs in the Valley (Accel, Andreessen Horowitz, Battery Ventures, Bessemer, Greylock Ventures, Kleiner Perkins, Sequoia).

We included VCs of note who specialize in seed and early rounds (8VC, Bloomberg Beta, BBG Ventures — which backs startups with at least one female founder.) We also asked some top VCs from the startup nation Israel (JVP, OurCrowd) and VCs that have been known for picking hits (like IVP’s Somash Dash).

We asked them to name a company they’ve backed that’s on track to have a great 2018. After all, they believed in those companies so much they invested. But we also asked them to name another startup they think is cool that they don’t have any financial interest in.

What it does: Accompany, founded by former leader of Google Analytics Amy Chang, scours public info and compiles profiles on over 300 million people. It then uses AI to give you info on who’s most important to you at that moment.

Why it’s hot: “I’m obsessed with Accompany. It has totally changed my workday by delivering rich, real-time intel on every person I’ll see that day,” says Lyne. “I no longer spend cab rides madly googling the person I’m about to meet! I WISH I was an investor, but I’m relegated to superfan.”