Amy serves on the board of directors for Disney, Procter & Gamble, Marqeta, SambaNova, Pragma and has previously served on the boards of Cisco, Splunk and Informatica, which encompass nearly a trillion dollars in total market cap. Post-acquisition of her startup Accompany by Cisco for $270M, she led Cisco’s multi-billion dollar Collaboration business. As EVP and GM of this 6000 person team, she led the videoconferencing, cloud calling, contact center, video device and phones businesses. Accompany was an AI/ML-based relationship intelligence platform serving Fortune 500 companies.

Prior to Accompany, Amy was at Google, where she led the teams for Google Analytics, Website Optimizer, Trends, and multichannel attribution for over 7 years, growing Google Analytics to serve over 86% of the entire web. She previously led product for the paid search and affiliates channels at eBay, as well as worked in the semiconductor and software industries at McKinsey. She started her career in hardware with Intel, AMD and Motorola. 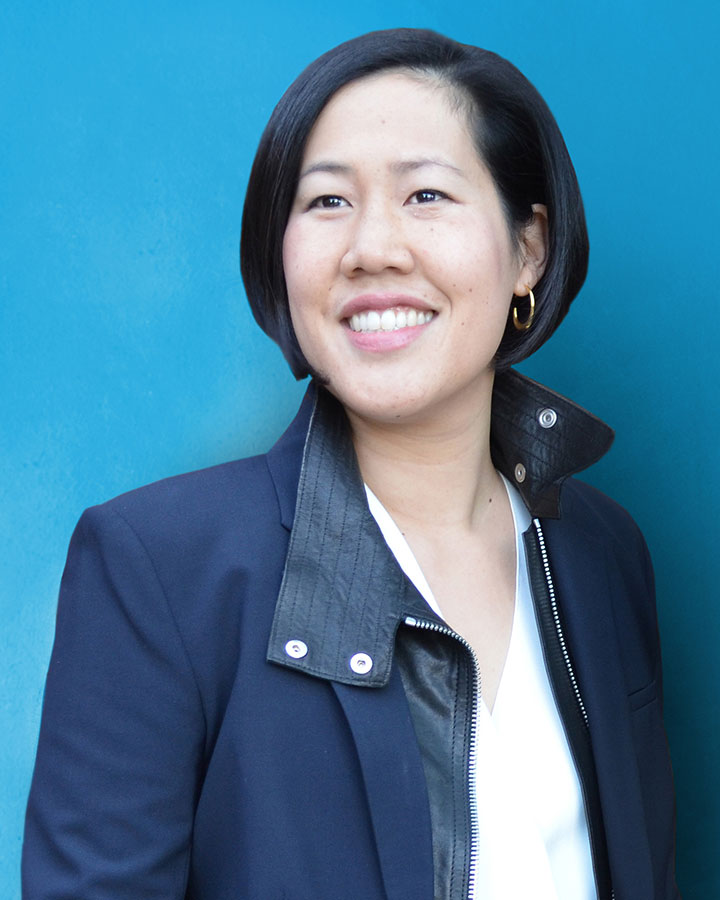 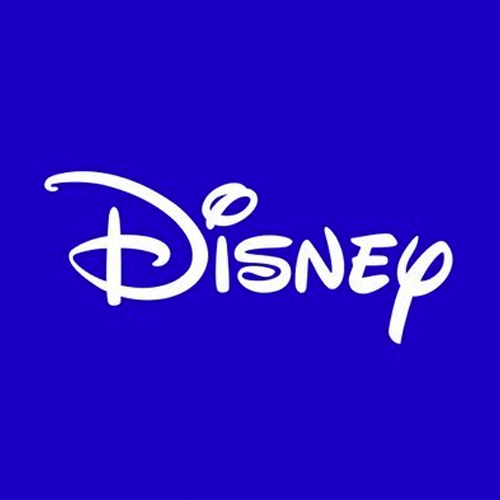 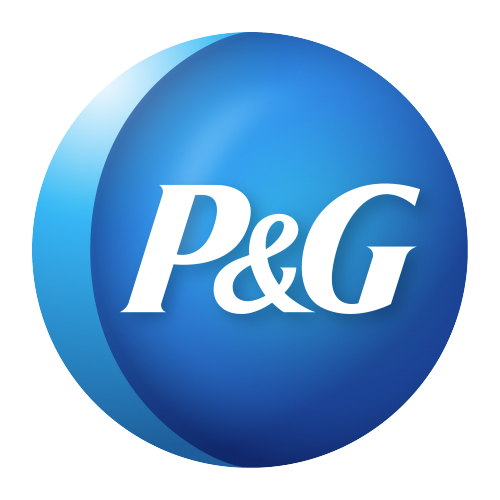 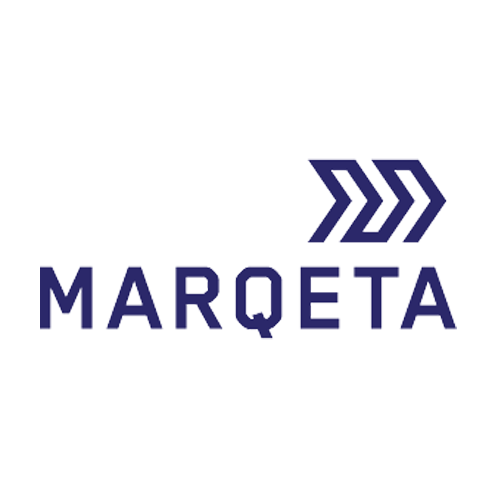 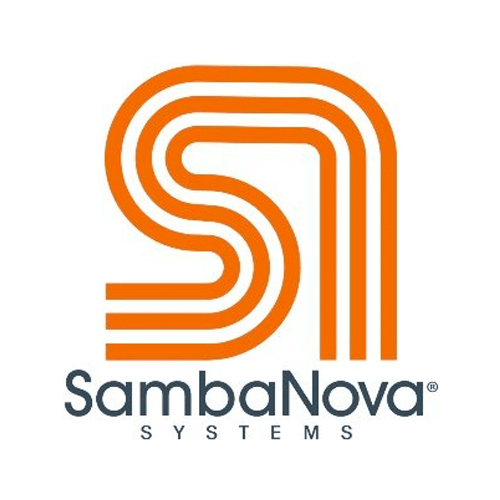 SambaNova Systems is building the industry’s most advanced systems platform to develop and deploy next-generation artificial intelligence (AI) and data-intensive applications from the data center to the cloud and the edge. 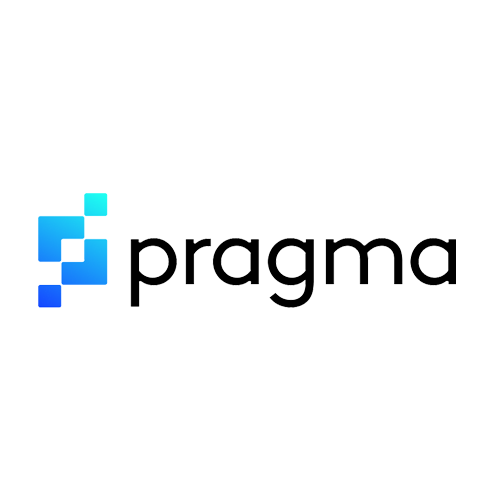 Pragma is a backend engine for gaming companies that enables multiplayer / social games, so game developers can focus on building a great experience. 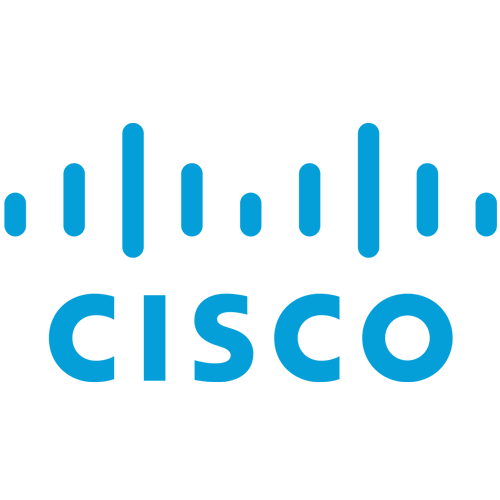 This Collaboration team of 6000 people is the foundation for a multi billion dollar business. We are building the future of work for over 300M people globally. We build the software teams use every day for essential communications - messaging, meetings, calling in the Webex platform. We power many of the white label solutions for communications that you see from major service providers. The AI/ML enriched hardware we build includes over 100M phones, and video devices for meeting and whiteboarding together across the world. And if you call into a customer service number, chances are you'll be using our software for that call routing and contact center.

So proud to have been part of this fabulous board for 2 years until Chuck bought our startup, Accompany, to become part of Cisco! And even more proud now to be part of this exec management team, where half of us happen to be female and all of us love this company! 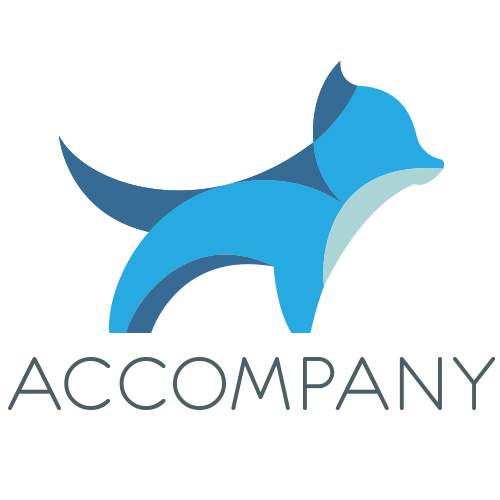 Accompany developed comprehensive, real-time profiles for every single Fortune 500 CEO. Our AI-driven database provided rich, relevant insights for millions of people and companies, so our users could always find the right people and build stronger relationships. Founded in 2013, Accompany was headquartered in Los Altos, California and backed by CRV, ICONIQ Capital, Ignition Partners and Cowboy Ventures. Over the course of 3 funding rounds, Accompany raised $40.5M. Cisco acquired Accompany in May 2018 for for $270 million in cash and assumed equity awards. 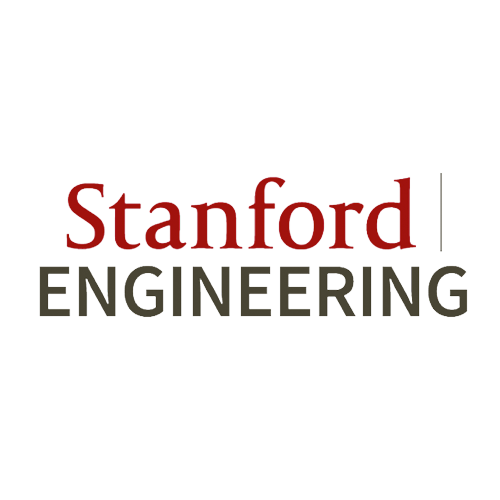 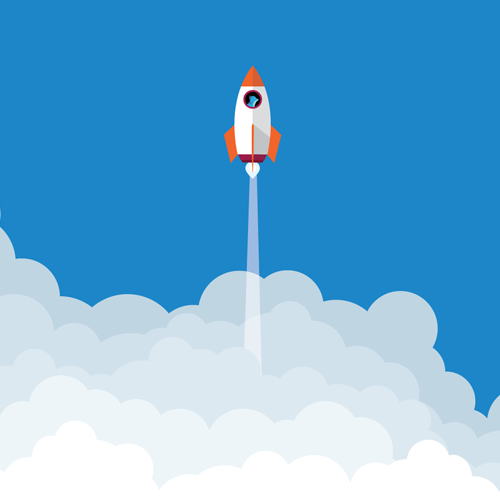 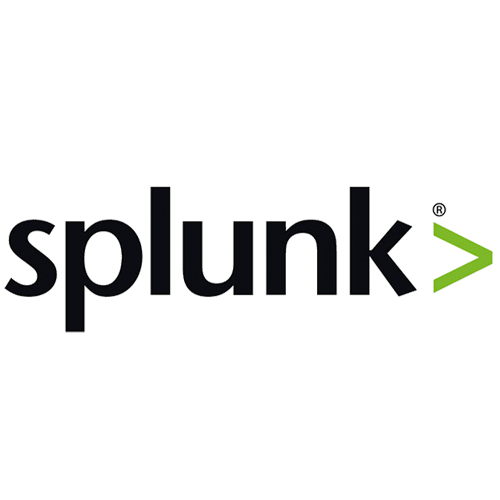 Honored to have served on this board with Doug Merritt and Godfrey Sullivan. Served on Nominating and Governance Committee. 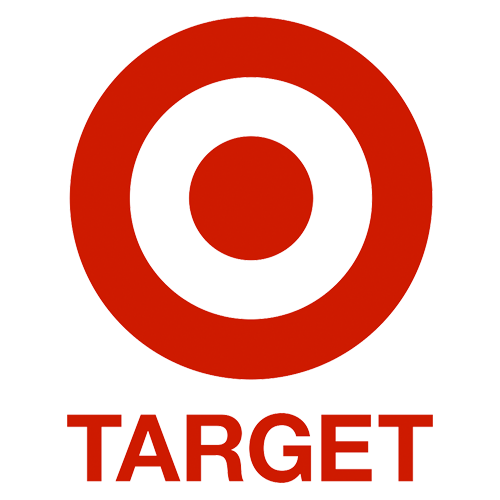 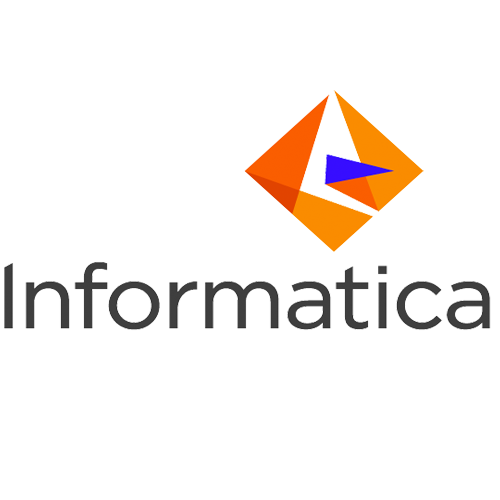 Informatica was taken private in one of the largest software LBOs of 2015, for over $5Bn. Served on Compensation Committee. 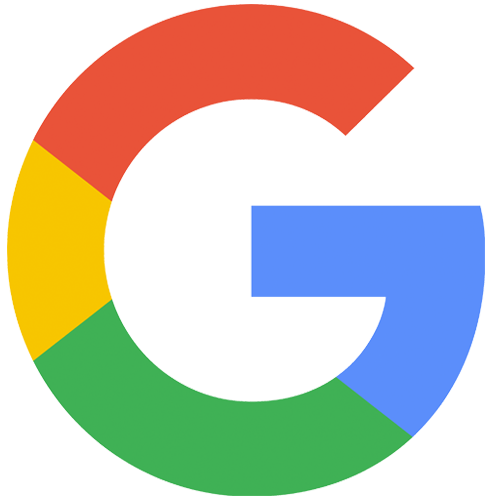 Global responsibility for product lines below, with over 10MM customers, and coverage on over 65% of the web. 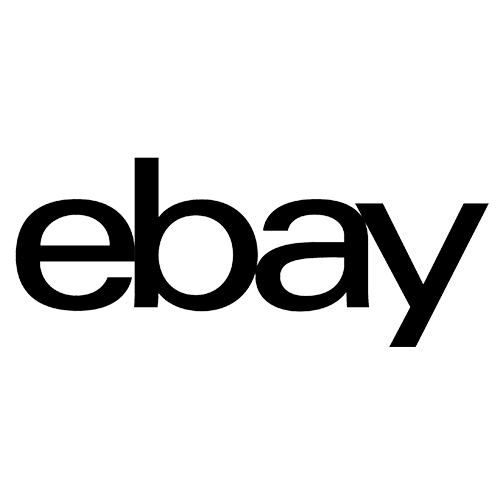 Managed eBay's products related to affiliates and paid search, as well as select portals and large partners. This includes syndication tools, data feeds, and other internet marketing based products. 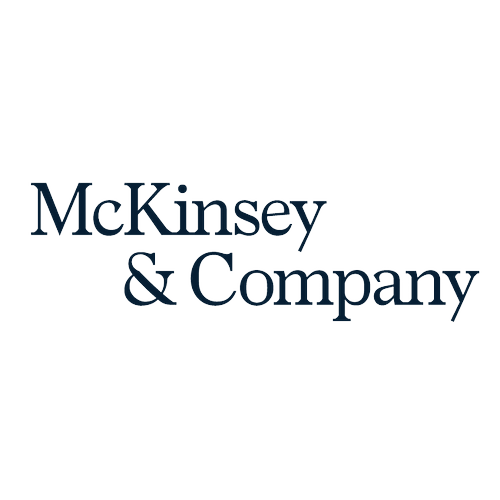 Specialized in software and semiconductor strategy. 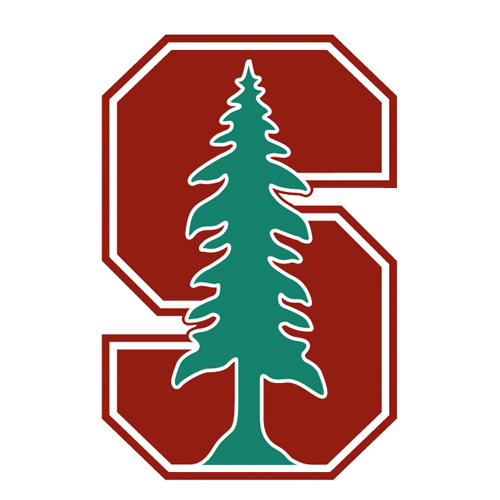 Managing relationship and contact information
Patent number: 9633335
Abstract: Methods, systems, and apparatus, including computer programs encoded on a computer storage medium, for managing a relationship with and information about a contact. An example includes a client device that can be used to manage and keep track of information about a contact’s family.
Type: Grant
Filed: January 30, 2014
Date of Patent: April 25, 2017
Assignee: Accompani, Inc.

Method and system for obtaining feedback for a product
Patent number: 8924303
Abstract: The embodiments disclosed herein include new, more efficient ways to request, create, send, and receive product reviews from the Internet. One aspect of the invention is an email message for a customer. The email message includes a request to review a product obtained by the customer in a transaction; a rating input area and/or a text input area; an authentication token that includes a transaction identifier corresponding to the transaction; and an HTTP form submission command to send a response to the request from the customer to a remote computer. The response includes a rating entered in the rating input area and/or text entered in the text input area, and the authentication token.
Type: Grant
Filed: December 21, 2010
Date of Patent: December 30, 2014
Assignee: Google, Inc.