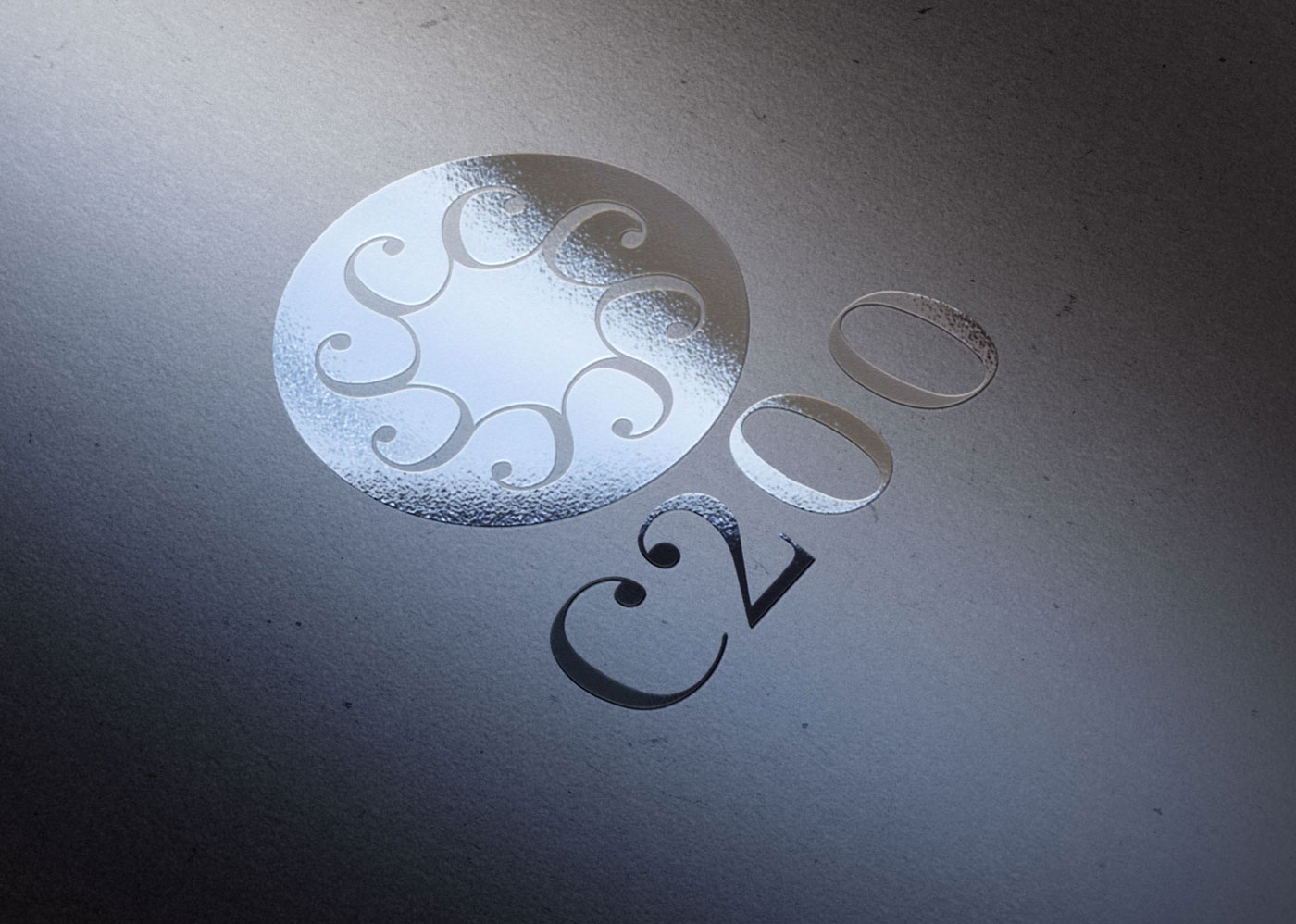 LOS ANGELES, Nov. 7, 2019 /PRNewswire/ — During C200’s Annual Conference in Los Angeles, the organization will honor five women with a C200 Luminary Award, awarded to them to celebrate their work changing the face of business. Each honoree will be acknowledged at a private award ceremony at The Beverly Hills Hilton. The five categories are listed below:

“C200 is thrilled to honor five extraordinary women at this year’s Luminary Awards,” said Susan A. McLaughlin, Chair of C200. “By recognizing their leadership accomplishments, we hope to further the C200 mission and inspire current and future generations of women leaders in business.”

Amy Chang, Executive Vice President and General Manager of Cisco Collaboration, will be honored for her work as a Corporate Innovator. Chang founded the start-up, Accompany, a relationship intelligence platform for professionals. Accompany was acquired by Cisco in 2018. She now leads Cisco’s multi-billion dollar Collaboration business.

Additionally, Chang currently serves on the board of directors for Procter & Gamble and has previously served on the boards of Cisco, Splunk and Informatica. Chang is also an advisor to Hubspot, Optimizely, BloomReach, Origami Logic and Datorama.

Kara Trott, Founder and CEO of Quantum Health, has worked to create a solution for the healthcare industry’s biggest pain-point by launching a guided consumer navigation model. This model is the first-of-its-kind and helps to put the consumer first. Quantum Health has grown exponentially under Trott’s command and currently serves nearly 1 million people from coast to coast.

Trott has been a member of C200 since 2013. She has received numerous awards for her efforts in the healthcare industry including Ernst & Young’s Regional Entrepreneur of the Year (2005) and KeyBank’s Key4Women Achieve Award (2012).

Peggy Whitson is an American astronaut, known for her participation in Expedition 50/51 and for holding the U.S. record for the most days in space. Whitson became the first woman to command the space station and has done so twice in her career. Additionally, she flew in Expedition 5 in 2002 and Expedition 16 in 2008.

Whitson has stated she believes her “records will be broken” as we continue to make advancements in science and space exploration. Whitson is a pioneer and role model who is passionate about STEM education for the youth, especially young girls.

Voices that Change the World presented to Larraine Segil

Larraine Segil is the founder, chairwoman and CEO of the Exceptional Women Awardees Foundation (EWA). Segil founded EWA to help mentor and guide rising female professionals to the C-level. Larraine’s entire career has focused on advancing and supporting women in business.

Segil is a South African-born entrepreneur, attorney, adviser, lecturer, author, board member and cheese maker! She has been a member of C200 since 2001 and previously held the position of Vice Chair.

Skills to Succeed Champion presented to Wendi Copeland by Accenture

Wendi Copeland, Chief Mission and Partners Officer of Goodwill Industries International, has continuously supported her people and business by developing nonprofit strategy to sustainably respond to community needs. Together with Accenture, Copeland is addressing the global need for skills that open doors to employment and economic opportunity. To date, along with their strategic partners, they have equipped more than 2.8 million people with the skills to get a job or build a business.

C200 is a not-for-profit organization with an educational mission whose members include more than 500 of the world’s most successful female corporate executives and entrepreneurs. By sharing their success, C200 members are supporting and advancing future generations of women leaders worldwide.

So proud of @_amychang for being named this year’s @Committeeof200 Luminary Awards Corporate Innovator! Congratulations!! I’m so glad you’re part of our @Cisco team! https://t.co/ZJGGlmEpFR

#repost @committeeof200
Congratulations to the 2019 C200 Luminary Awards recipients! Their accomplishments demonstrate what is possible for future generations of women business leaders. They will be honored during a black tie gala at our Annual Conference…@AstroPeggy pic.twitter.com/CWAcbPf0vC