Decibel.VC – Lean Into the Face of the Unknown 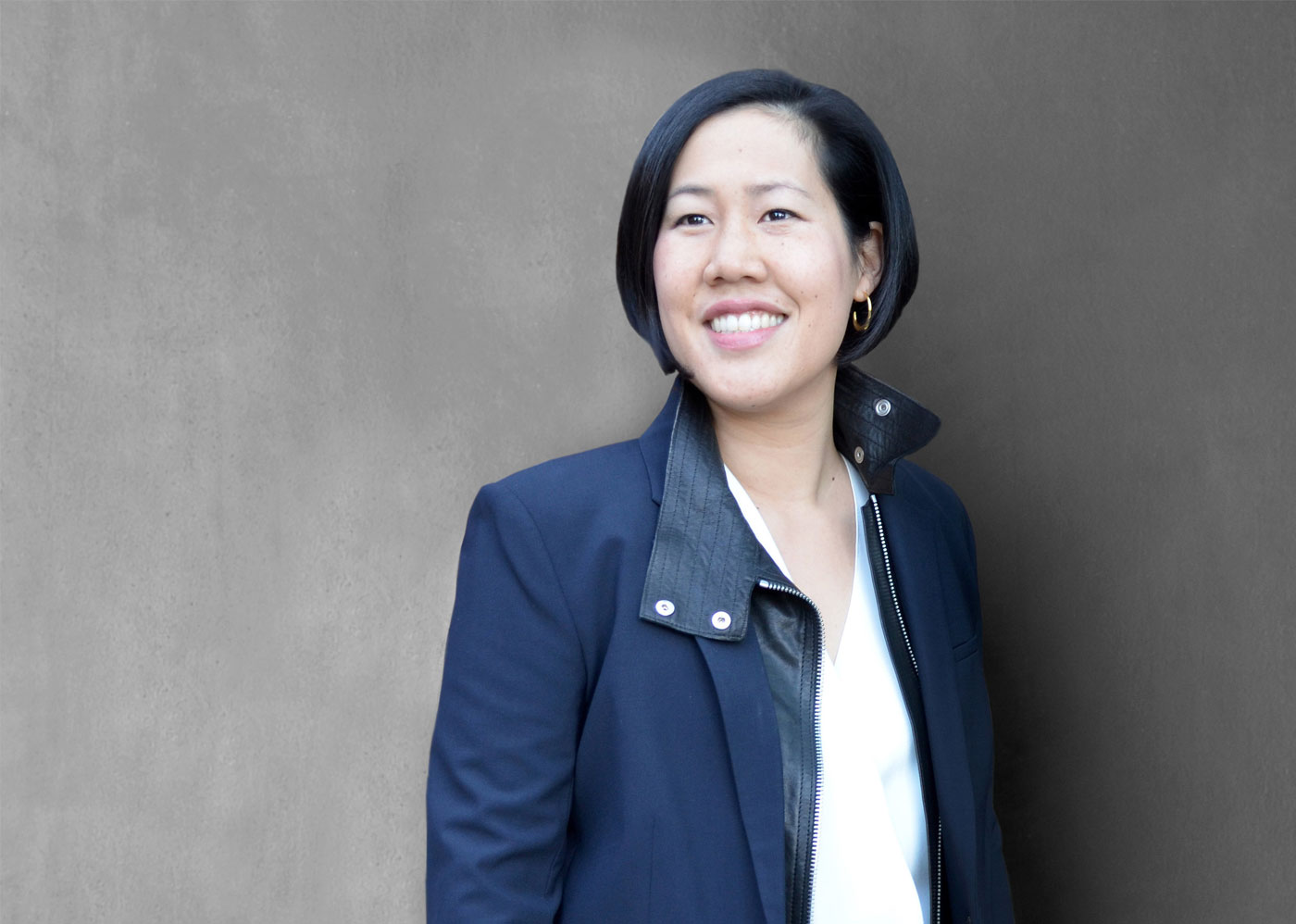 29 Apr Decibel.VC – Lean Into the Face of the Unknown

When I was growing up, my dad and I had this ritual every night.

Regardless of whatever else was going on or how much homework I had, when 9 p.m. rolled around, we always made sure we were in front of the TV to watch Star Trek: The Next Generation.

That was our thing. 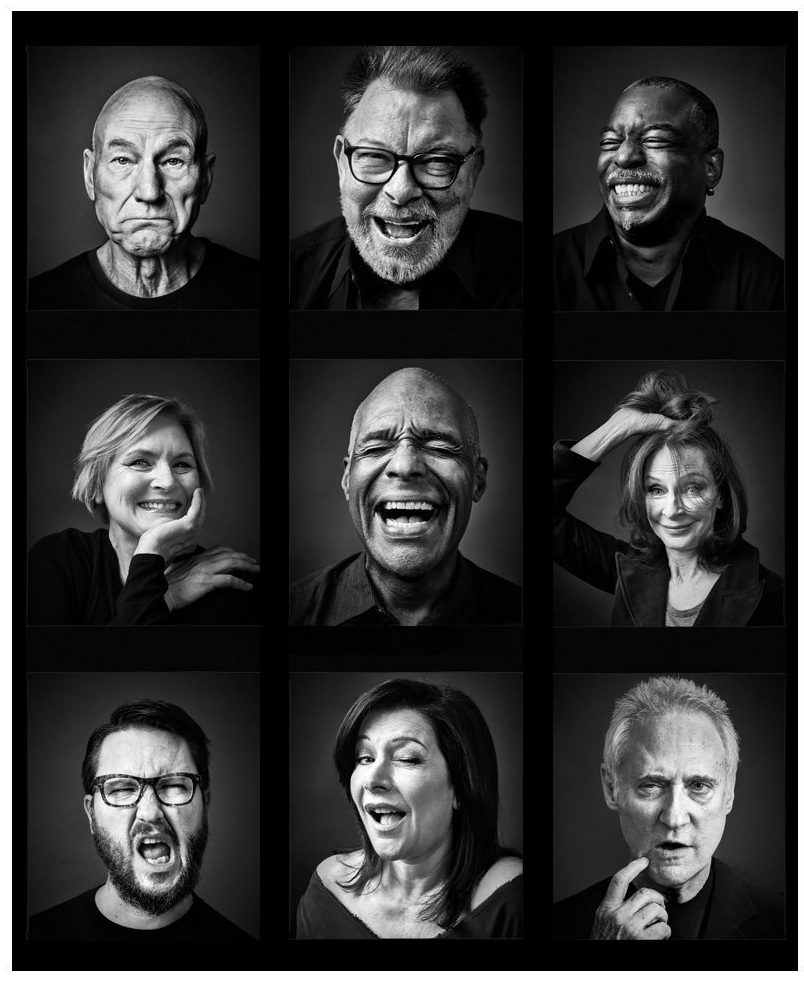 Andy Gotts; Star Trek: The Next Generation, project. One of my favorite posters and hanging in my office.

My favorite character was obviously Jean-Luc Picard. He was the best leader ever. He was brave, always led by example and cared so deeply about his team — who wouldn’t want to be like Captain Picard?

I was about a decade into my career that it really started dawning on me that, more than pretty much anything else, our relationships create opportunities for us to grow and make an impact on the world.

From a young age, I really admired the way he handled interactions with all the different races of beings he encountered over the course of the series. He had a way of always trying to connect and appreciate their perspective, and that really resonated with me. In my mind, being able to create those connections with someone coming from a different place and finding common ground was really what leadership was all about.

Both of my parents immigrated to America with basically nothing but their desire for a better life. My mom didn’t know the language and got fired from seven waitressing jobs when she first got here. She faced obstacles I can’t even imagine. It wasn’t until she happened to one day pass by a computer lab at UCLA that was looking for punch-card workers that things began to turn around. She ended up getting a job at the lab, and a couple years later, would receive a graduate degree in Computer Science from UCLA. That’s where she met my dad.

Knowing how hard my parents struggled always gave my sister and I the fight in our blood and a sense that if we wanted something, we would need to work our arses off and try to find someone who would give us a chance. We’re grateful to have been raised with this mentality. And grateful to have realized that in order for any of us to accomplish our wildest dreams, people and connections matter immensely. It honestly wasn’t until I was about a decade into my career that it really started dawning on me that, more than pretty much anything else, our relationships create opportunities for us to grow and make an impact on the world. They allow serendipity to happen and lead to those leapfrog moments in our personal and professional lives.

And this idea became my passion.

For a long time my main goal in life was to have financial security and to provide for our family. Other children of immigrants probably understand how this desire is deeply rooted in our DNA. That desire for security, and the fear of losing everything was such a strong motivator. I stayed at large or established companies like Google for the whole first portion of my career.

But that itch to create something just wouldn’t go away.

Many of my early years were spent creating and building up Google Analytics. When we first started working on Google Analytics, we were essentially a start-up inside of Google. As the business started gaining recognition in the market, our team kept doubling, and doubling, and eventually was the size of a small army. Over time, we grew to a huge team that built something that would eventually serve 86% of the entire web.

So I was working on a winning product with this tremendous team at an innovative company in a vital role and… somehow I felt like something was missing.

It’s hard to describe, almost like an itch I couldn’t scratch. Growing Google Analytics was an unbelievably fulfilling experience that was filled with remarkable challenges and incredible highs. But once we had accomplished everything we had set out to do at Google, I felt something wasn’t quite right.

That frisson of unease became the first thing I felt when I woke up in the morning and the last thing I thought about when I went to bed at night. It started to become clear it was time to leave the pillowy nest of Google and go out on my own to create something from scratch. There were so many nights I’d wake up at 2 in the morning in a cold sweat. God bless my husband for putting up with all of the conversations we had while half-asleep during those early hours where I agonized over my next move.

It’s not the things you did that you’ll end up regretting one day, but the things that you were too afraid to do.

My parents were so worried for me, and all the concerns they voiced were the same ones in my head. Who’s going to follow you? Is anybody going to fund you? Are you sure you’re not going to fall on your face doing this?

But that itch to create something just wouldn’t go away.

There were many people who influenced me to make this decision, but perhaps none more important than Mrs. Rundell, a 90-year-old woman who I knew while I was growing up in Austin. When I was in 5th grade, I used to pick up her newspaper and take it to her front door while walking home from the bus stop. We developed a special friendship, and before she passed away, she gave me a piece of advice I never forgot: It’s not the things you did that you’ll end up regretting one day, but the things that you were too afraid to do.

...lean into the fear, because you can use it. Use it to push you. Let it fuel you.

If I have any advice to share with all of us that are afraid to make a big leap, it is this: There are times in your career when you are looking at an amazing opportunity, that is also really, really scary. And you are afraid down to the very marrow of your bones. You are afraid of failing. You are afraid of disappointing someone. And you are afraid you won’t be able to do it. All of these things will enter your head, but lean into the fear, because you can use it. Use it to push you. Let it fuel you. And please remember, every person feels it. You are not alone.

I started Accompany with a vision of making it easier for all of us to build relationships. I believed if people had the ability to have context and background on every person they met, they were more likely to understand their needs and perspectives and find ways to work together. And long term, serendipity was more likely to occur for these people.

We are honored to work with @_amychang as a @DecibelVC Founder Advisor where she will counsel our founders to “lean into the fear”. @Cisco #foundershelpingfounders https://t.co/6TievXYvp4

The Exponential Power of Our Network

Decibel is an independent venture capital firm created in partnership with Cisco to push the conventional boundaries of early stage investing. Decibel combines the speed, agility, and independent risk-taking traditionally found in the best venture firms, while offering differentiated access to the scale, entrepreneurial talent, and deep customer relationships found in one of the largest tech companies in the world. This approach is an industry first and provides a unique way for entrepreneurs to get access to unparalleled resources at a time and stage when they need it most.

“What does every good product person and engineer really want in their heart of hearts? What’s the high that just can’t be replaced by anything else? Having your product touch hundreds of millions of people.” – @_AmyChang

I am excited to announce that @dannguyenhuu will be joining @decibelvc as our newest partner. Dan is a rising star and has built a reputation for putting founders first. I am thrilled to have him on our team!https://t.co/dheGbJrv5Y

Thank you Amy. So excited to work with you!

“It’s not the things you did that you’ll end up regretting one day, but the things that you were too afraid to do.” – @_amychang 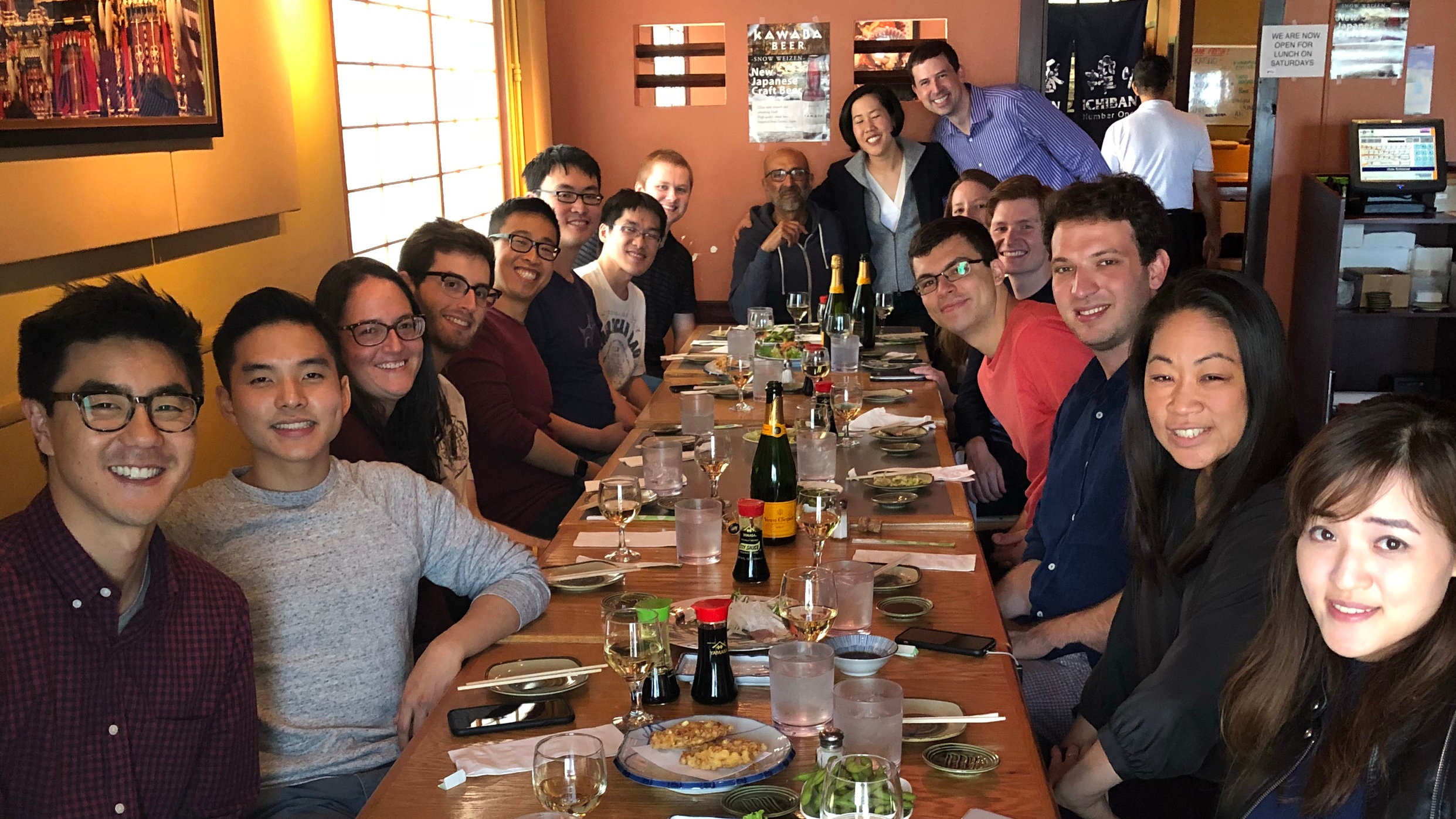 Getting the company off the ground was scary, and there were moments when I questioned my own sanity. Now, I wouldn’t trade the experience for the world. We built a team of amazing, dedicated employees, half of which happened to be women! We raised funding from special people like Dave Goldberg, whom I miss dearly and still can’t thank enough for believing in me early on. And through the years we built up a loyal and engaged customer base who helped us build a product that was unrivaled in relationship intelligence.

...what does every good product person and engineer really want in their heart of hearts? What’s the high that just can’t be replaced by anything else? Having your product touch hundreds of millions of people.

One of the most difficult decisions for any entrepreneur is deciding whether or not to sell. It was no different for me. People ask all the time what the fulcrum point in our decision was. And here’s my answer – what does every good product person and engineer really want in their heart of hearts? What’s the high that just can’t be replaced by anything else? Having your product touch hundreds of millions of people. Here at Cisco, we get to touch 300 million users with our Collaboration portfolio. It doesn’t get better than that!

The other critical thing was culture and values. I’d spent two years on the Cisco board before joining the company. I knew the leadership team and Chuck well enough to know that Cisco’s mission to have a real positive impact in our society is not just a tagline, but a core part of our culture and who we are as a company. It starts at the top and permeates every part of the company. We want our customers to live better lives from our technology, and we’re really doing it, every single day.

We have a whole network of founders here at Cisco, and people are really willing to help one another. I think as any of us looks back on our experiences, we know we couldn’t have gotten where we are alone. I know I needed and was met with so much great advice and support from so many generous founders and mentors along the way. There’s no easy path to building something great, but we’re all excited here to do what we can to give back and help others lean into the fear. When founders help founders, anything is possible.