Celebrating 100 Years of the 19th Amendment

Celebrating 100 Years of the 19th Amendment

Sixty-sixth Congress of the United States of America;

At the First Session,

Begun and held at the City of Washington on Monday, the nineteenth day of May, one thousand nine hundred and nineteen.

Proposing an amendment to the Constitution extending the right of suffrage to women.

Resolved by the Senate and House of Representatives of the United States of America in Congress assembled (two-thirds of each House concurring therein), That the following article is proposed as an amendment to the Constitution, which shall be valid to all intents and purposes as part of the Constitution when ratified by the legislature of three-fourths of the several States.

Congress shall have power to enforce this article by appropriate legislation. 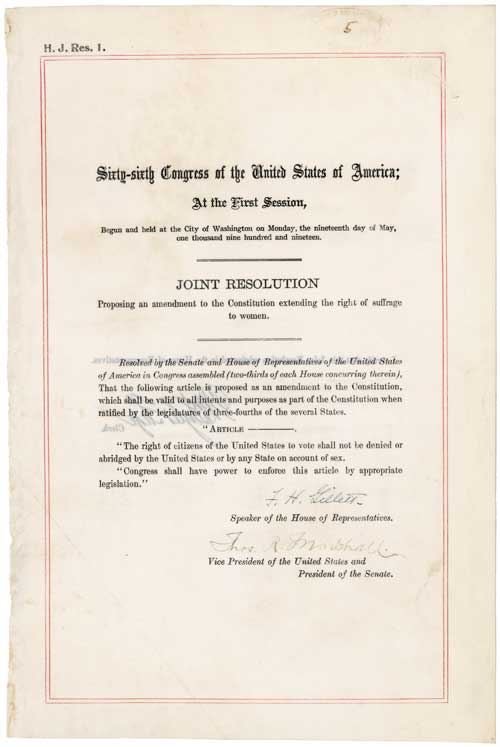 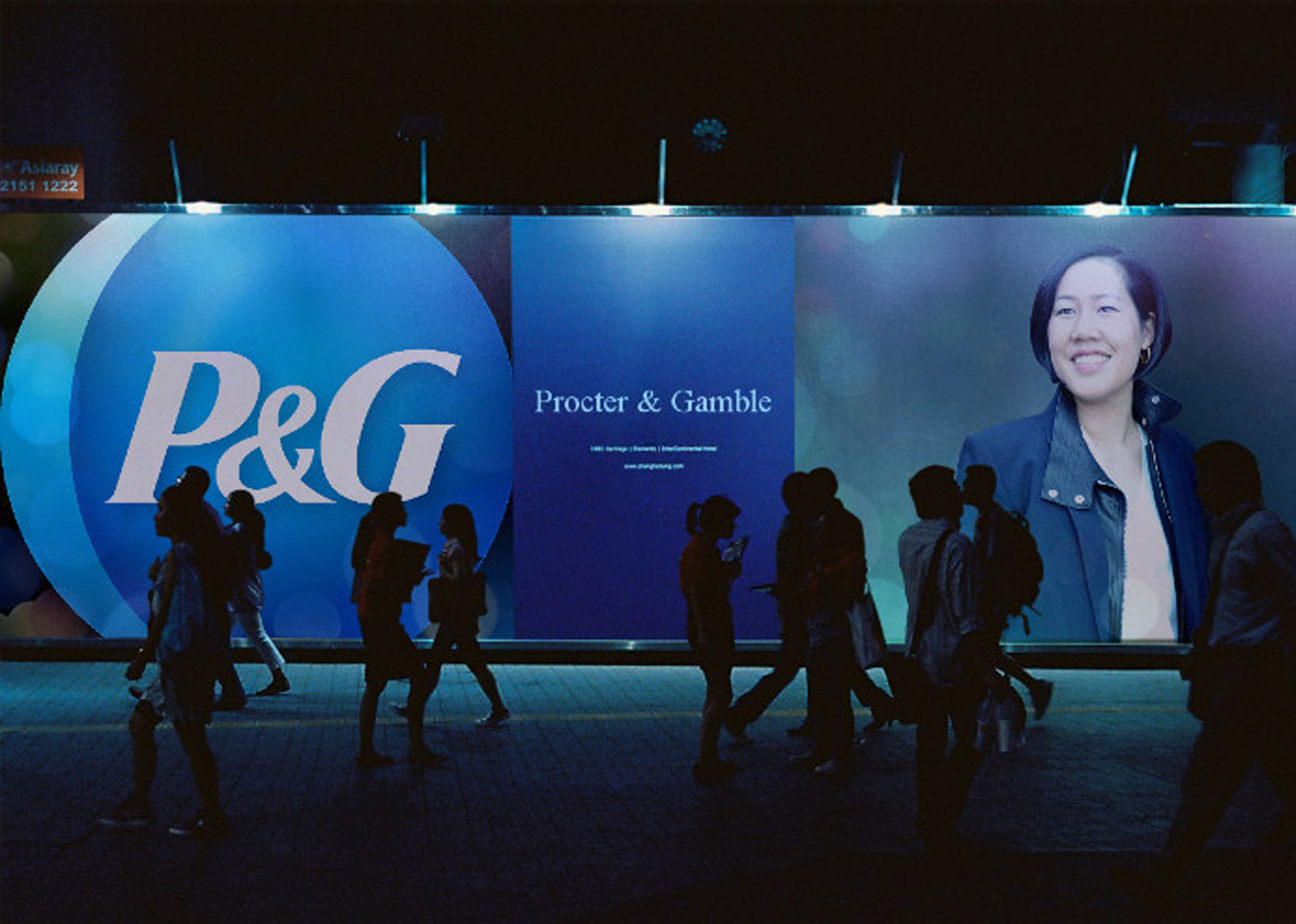 The Board of Directors of The Procter & Gamble Company (NYSE: PG) appointed Amy L. Chang, founder and Chief Executive Officer of Accompany. 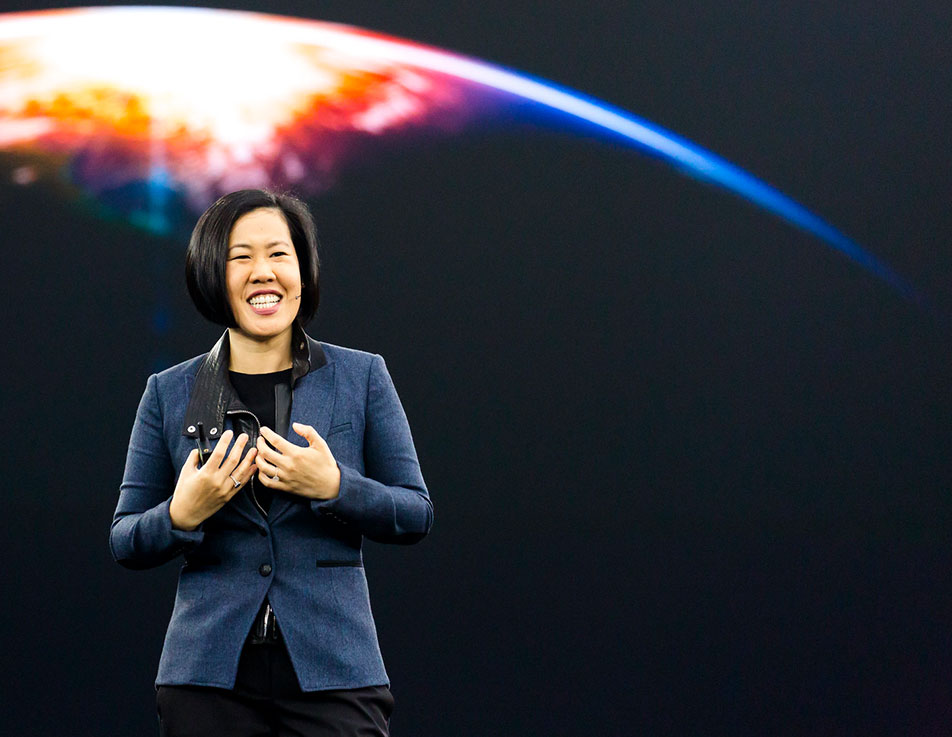 Amy Chang takes the stage in front of an audience of 15,000+ at Cisco Live in San Diego to talk about the huge leaps across the Collaboration portfolio. 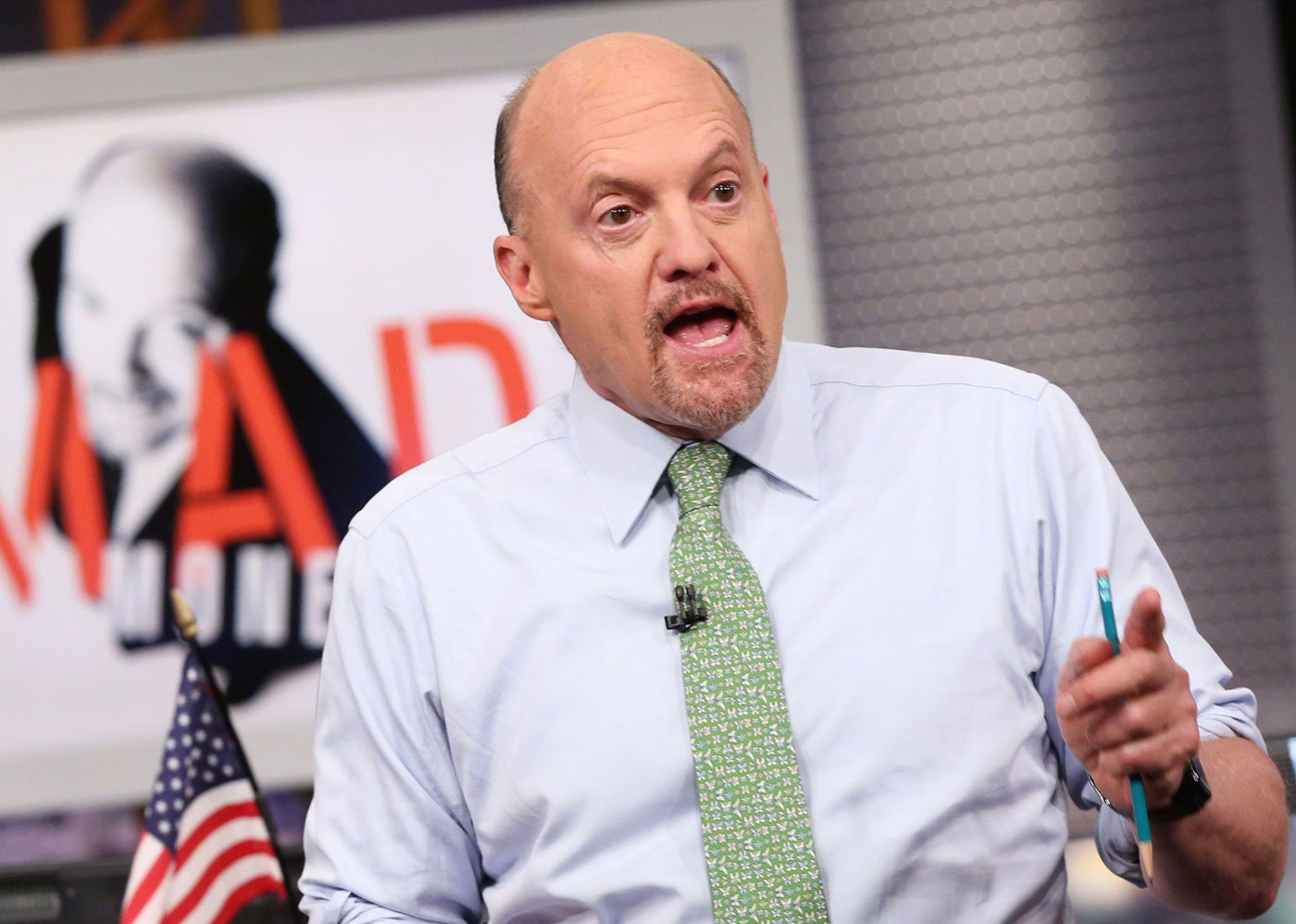 When discussing Procter & Gamble and the need of consumer products to appeal to Millennials on Squawk on the Street, Jim shares his opinion of Amy Chang.